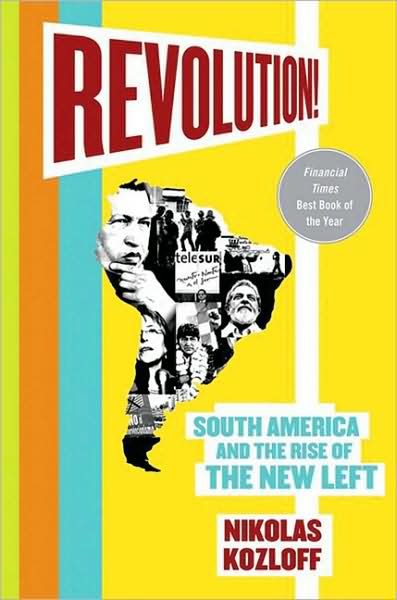 Revolution! South America and the Rise of the New Left

For Americans who take pride in their country’s institutions and democratic traditions, the idea that the United States may have an overseas “empire” can come as something of a surprise. Since World War II the United States has enjoyed an enormous amount of political, economic, and military leverage in South America. By backing compliant elites and militaries, the United States was able to secure raw natural resources and other vital interests in the region. While U.S. influence remains strong throughout much of the region today, many South American nations are now asserting a more independent course free of Washington’s control. What are the contours of this political earthquake that has spread throughout the hemisphere, and what are its larger implications? These are the questions that I seek to take up in my book.